With its 7500 inhabitants, Thuir has developed at the gates of the wild Aspres massif and is the capital of the region.
Ancient fortified medieval city, birthplace of the famous aperitif “Byrrh”, it is a cultural, active and dynamic city, it is also a city of fairs and markets.
Life animates it all year round and in summer its activities make it even more attractive.
It hides many treasures: “la Cellera”, the founding town centre in 950, the church of ND de la Victoire, the Chapel of St Sebastien in to the 15th century, the Chapel of la Pietad in the 12th century and the remains of ramparts and former watchtowers.
The church of ND de la Victoire contains a remarkable 13th century Romanesque lead virgin.
Altitude: 99 meters
13 km southwest of Perpignan 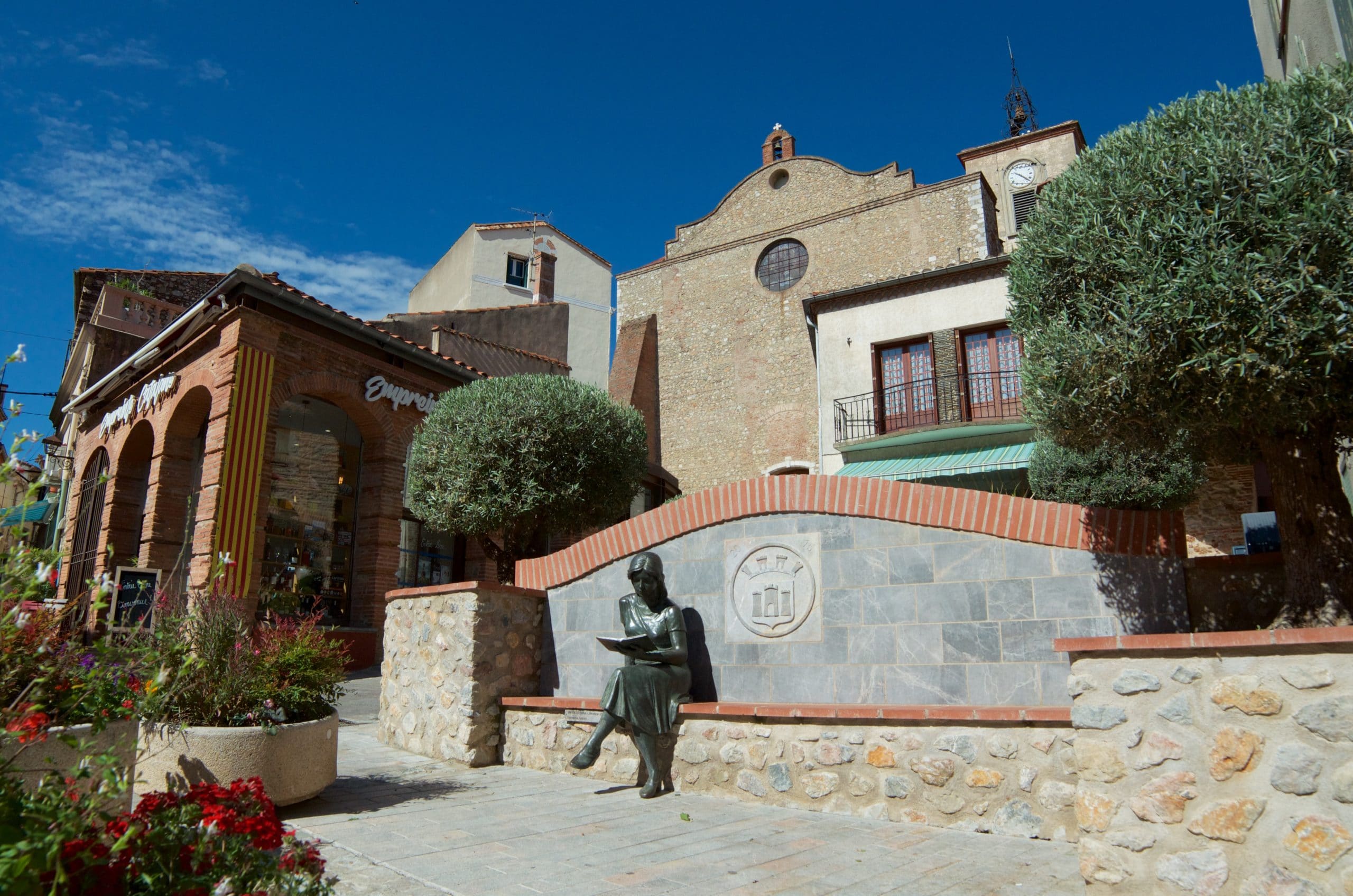