Isolated village of 107 inhabitants, it’s probably one of the most typical villages of the Aspres. The name Caixas was formed from the word Quer: rock. Queraig or Caratx are two names for the ravine very close to the village. It is a set of 4 separate hamlets, each with its own church, indicating that their stories are separate. The 4 hamlets are Fontcouverte, Caixas, Candell and Ste Colombe de Las Illas.
Highest point: Ste Hélène’s Mont at 770 m. Magnificent 360° view from Canigou mountain, the plain and the sea the vegetation is mainly composed of Thyme, lavender…
Altitude 376 meters
22 km southwest of Perpignan 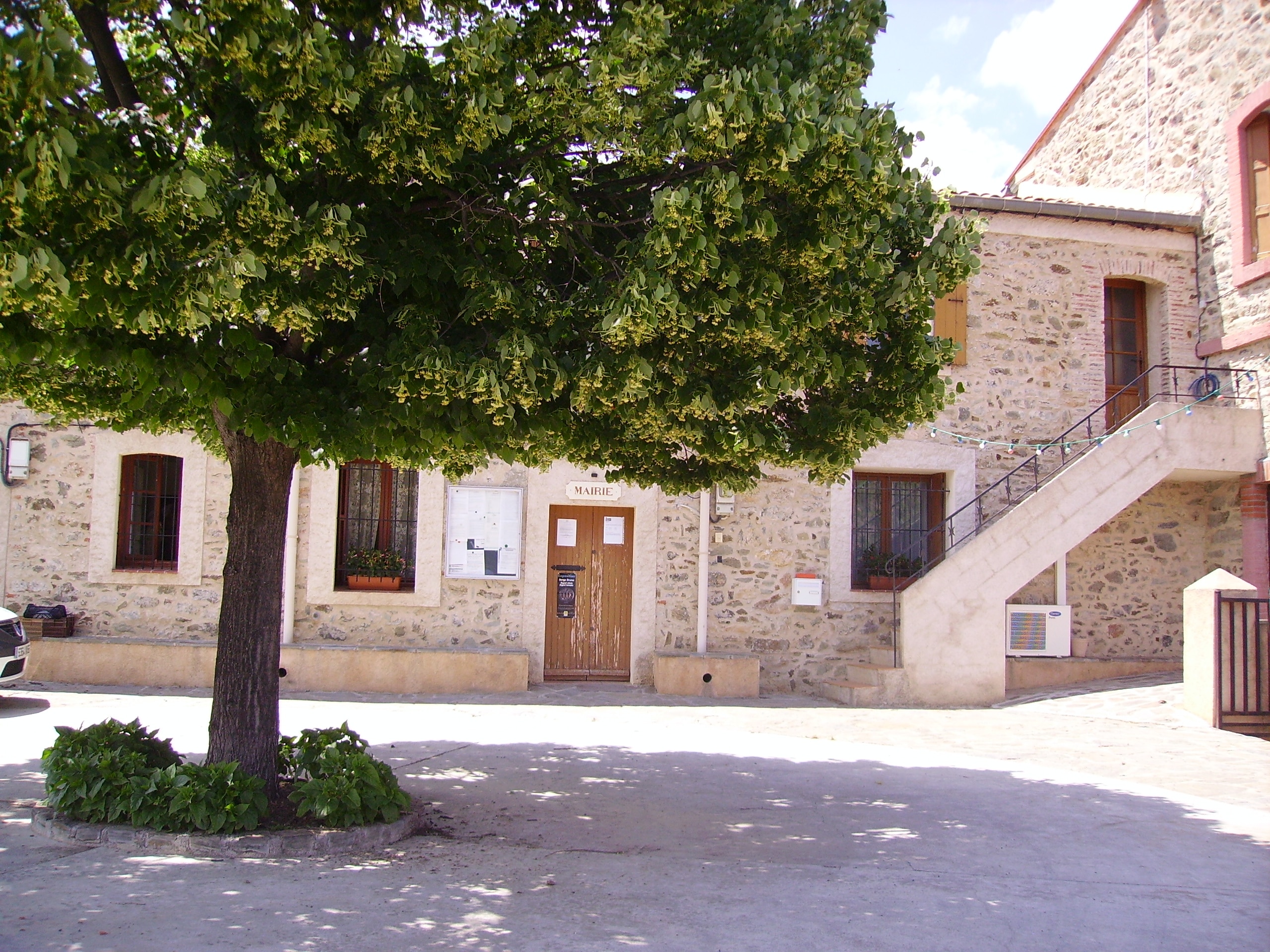