Fourques is an Aspres village situated in the upper side from Réart valley, called here “la Galcerana”.
Its history is linked to the Middle Ages, when Abbot Robert d’Arles had a “cellera” (fortified fortress) built, which was called “Castell”.
It has a curious and rather rare detail: it was not built around the church dedicated to Saint Martin, as was usually the case, but a few hundred meters away. This Romanesque church with a single nave also houses several baroque altarpieces from the 17th and 18th centuries.
A visit to the church and the old village is essential, you can explore the charming surrounding streets, and the “Castell” which is approached through a door located near the town hall.
Like many Aspres towns, Fourques still has a few houses with the remains of painted eaves.
Altitude: 137 meters
16 km southwest of Perpignan 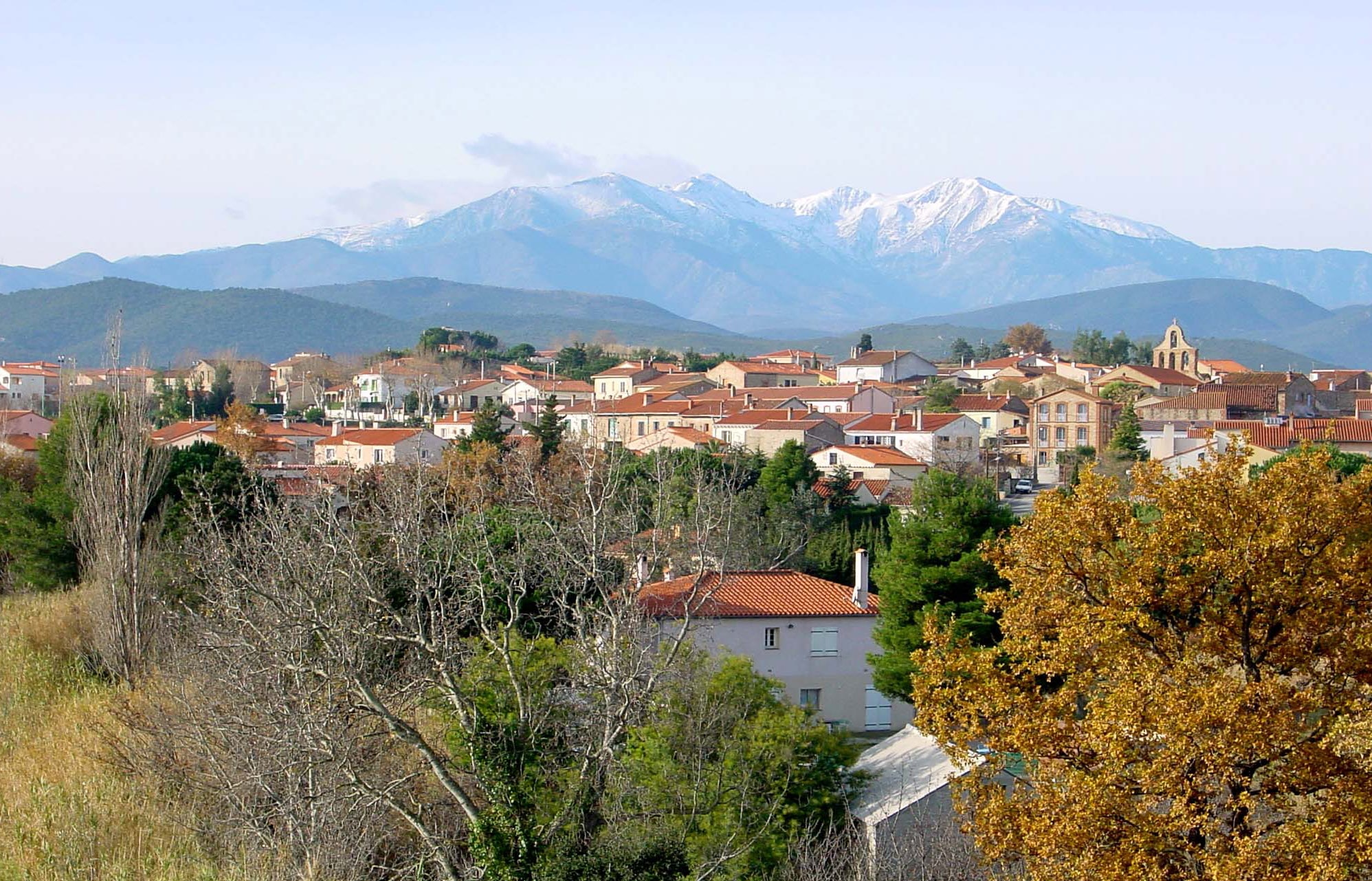