Passa would have originated by “Passus”: place where we pass.
This village was crossed by Hannibal and, later, by Charlemagne. The legend says that Charlemagne stopped his troops at two places in the village. These thirsty soldiers were looking for a water source, in vain, when one of them planted his sword in the dry ground of the riverbed, water sprang up and everyone was able to quench their thirst.
To show his gratitude, the emperor asked that a chapel be built on this site.
But the village is mainly linked to the figure of François Jaubert de Passa, a distinguished hydrologist and archaeologist, correspondent and friend of Mérimée.
The Monastir del Camp was classified as a historical monument at the latter’s request in 1862. It is located between the surroundings of the village, a walk leads us to the pretty chapel hermitage of Saint Luc of the XIV century, place of pilgrimage.
Altitude: 132 meters
15 km southwest of Perpignan 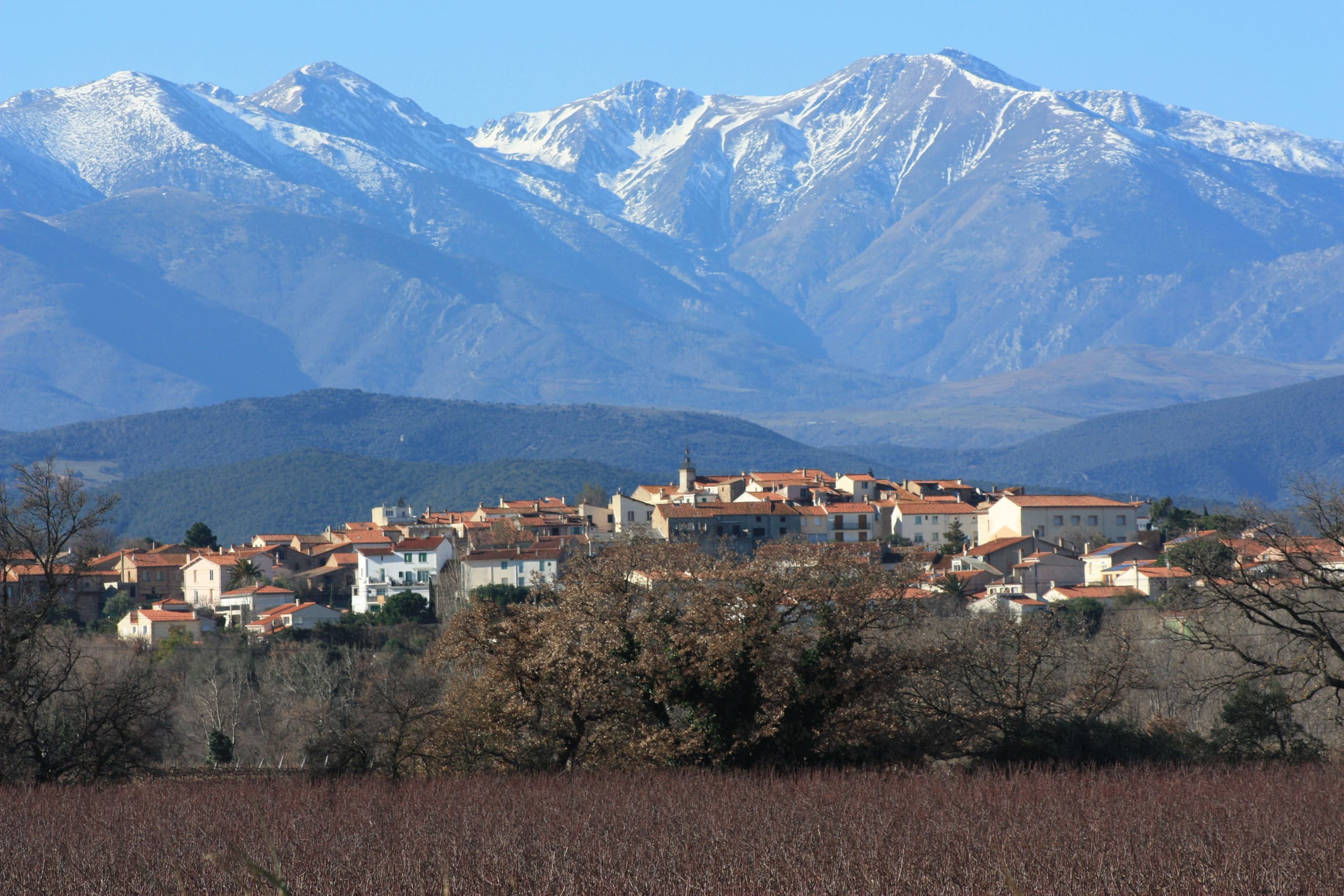